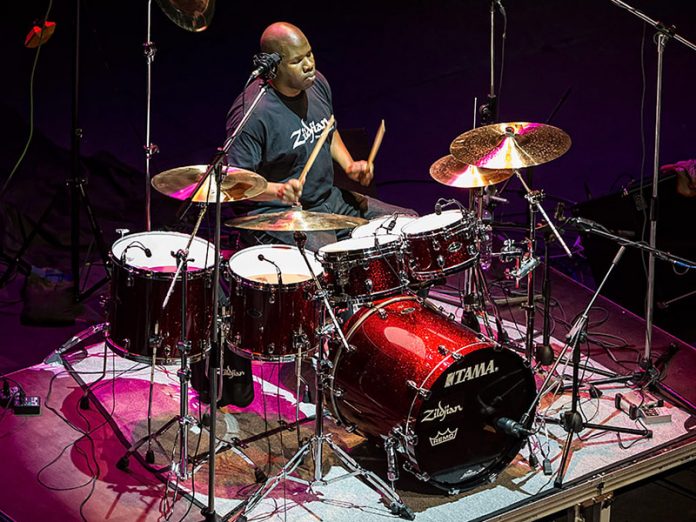 Late musician Prince Rogers Nelson popularly known as Prince lost another member of his band in the frame of drummer, John Blackwell. Blackwell passed away yesterday after a one year battle with a brain tumour. The news of his death was announced by his wife Yaritza yesterday on the drummers Instagram page. Yaritza in the post said “My husband incredible drummer John Blackwell Jr. passed away peacefully in my company today. Thanks God for his life and thanks everyone for their support”.

News of the Blackwell’s death comes only barely a year after Prince who was the lead singer in the band that he played for died from a fentanyl overdose at his Paisley Park recording studio and home in Chanhassen, Minnesota, on April 21, 2016, at the age of 57. Prince was known as a musical innovator, flamboyant stage craftsmanship and was loved for his peculiar eccentricities. Sadly, another member of Prince’s band known as the Revolution has passed on.

Blackwell was diagnosed with two brain tumours last year on a trip to Japan to play at the Blue Note Tokyo. The drummer immediately started receiving treatment and his journey to recovery was chronicled on his Instagram page. However, his health took a turn for the worst when he was transferred to a rehab facility to receive treatment in occupational therapy.

Four days before Blackwell’s death his wife in a post on Instagram gave an update of his recovery from the protracted ailment. She explained that the entire year has been challenging for all parties involved including his fans. She also explained that the drummer would receive treatment for speech therapy in his recovery process. She used the opportunity to thank his friends John Spinelli, Tim Conwell, Bruce Harris and Takuya Futaesaku Takki and every other person who has taken time out to visit the start. A GoFundMe was opened on behalf of the drummer to cover his medical bill and has received over $70,000 of funding till date.

Though the drummer would be notably remembered for being part of Prince’s band members for 15 years, he would also be remembered for his unique style of drumming. He also performed with Justine Timberlake on his “Future Sex Love Sound” album tour and a host of other artists. 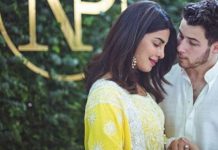 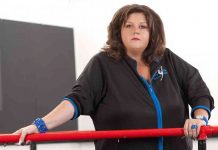 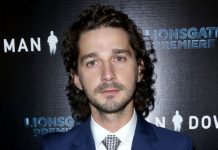 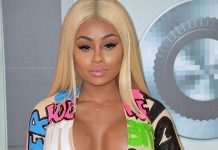 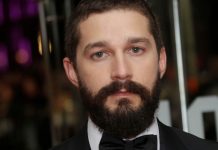 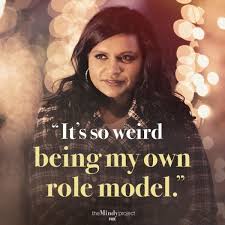 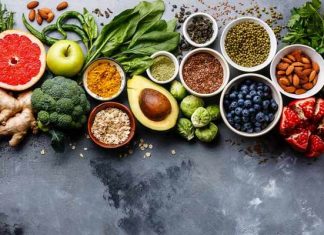