NBC is defending Megyn Kelly’s decision to interview Alex Jones despite the public calls to abscond the show. Most of the relatives of the victims who lost their lives during the 2012 Sandy Hook shootings have decided to embarrass Kelly on Twitter but NBC has decided to defend her.

NBC plans to air the full interview on Sunday and one of the show executive producers is pleading with people to withhold their judgment until the interview is over. People are being urged to give it a chance so that they can air their views only after watching the whole program in its full context.

Kelly has also tried to defend her upcoming show despite the criticism that people are taking on Alex Jones. Some people have raised concern that Kelly is giving a podium to a conspiracy theorist who had earlier referred to the 2012 massacre, which occurred at Sandy Hook Elementary School as a ‘hoax’.

Most people feel that giving Jones a platform would mean he is unchallenged by any means. Some people are also questioning the source of his theories and information. Jones has been influential in the social media, and his radio show reaches millions of fans. His own website, the Infowars.com attracts more than five million new visitors each month.

To most people, Jones remarks on the Sandy Hook massacre are not only unjustifiable but also careless, distasteful and downright strange. Jones also presumes that the 9/11 attack on the Twin Towers was an ‘internal plan’ and that people tend to create the ‘animal-human hybrids’ hence no one can be trusted.

Jones has been portrayed as one of the controversial public figures though it would be good to give him a chance for the interview. According to NBC, it’s necessary to interview any potential newsmakers and influential people regardless of their perspectives on life in general.

Though the affected people who lost their loved ones called Kelly to cancel the interview, it’s likely that with the support from NBC and other key people in the society, the interview could go ahead as planned. 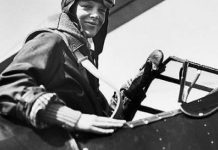 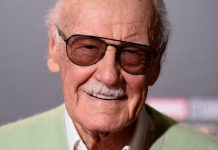 Joan Lee Passes On At 93 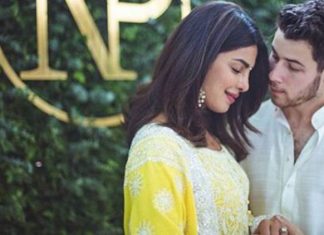 The ‘Walking Dead’ Family is Saddened by the Accident of their...